Vinyes del Terrer, the reflection of the Mediterranean 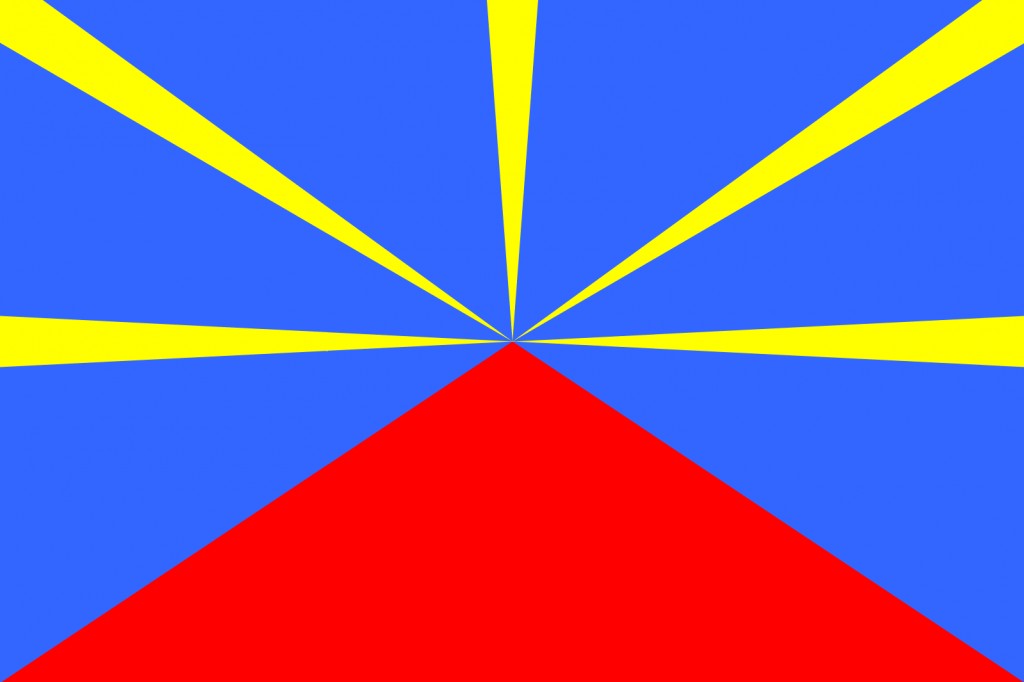 THE RUM FROM REUNION ISLAND

Rivière du Mat, Savanna, Isautier… Here are some of the brands that have given Reunion rums their excellent reputation! A well-deserved reputation... Rum is not limited to the West Indies, it is perfectly possible to get off the beaten track and explore other countries. This invites us to discover the charms of the Indian Ocean. Réunion: a distant rum terroir where these white or amber rums are born, which we present to you on this dedicated page…

The history of Réunion rum

The cultivation of sugar cane started during the 17th century, on what was then called Bourbon Island. The first stills appeared in 1704. They distilled arrack, a rum of pure cane juice similar to the tafia of the West Indies. In 1807, Napoleon ordered the production of arrack to be stopped. He had decided to separate the production of his two possessions in the region: Isle de France (Mauritius) and Bourbon Island (Reunion). For the first it would be rum and sugar, and for the other, coffee and spices.

The English conquered Bourbon Island in 1812, and re-established the production of arrack there. In this period of fierce war, France recovered Bourbon in 1815 but lost Isle de France at the same time. It was then decided to develop the cane plantations again and concentrate on sugar production.

In 1854, to supply soldiers for the Crimean War en masse. Production volumes were substantial, but quality was still not the priority. In 1860, there were then 40 distilleries. After this complicated period, the level of production having become reasonable again, the world of Réunion rum is now working to ensure quality.
Reunion rum was not only used for gueure as a tonic and medicine for soldiers, but also for preserving fruits and spices from sea crossings. This gave rise to arranged rum

Since then, innovations and restructuring have continued to concentrate this industry, which now only has 2 sugar factories (Bois Rouge, Le Gol) and 3 distilleries: Savanna, Rivière du Mât and Isautier.
Reunion rums offer a most delightful variety! It distils traditional candy rum, light rum, agricultural rum, and even great aroma. Some distilleries like Savanna are even capable of producing all of these styles at once.
The distilleries are able to produce light rums for other brands of rum, but also a multitude of other expressions under its own brand. The Créol range is dedicated to agricultural rum, the Intense range to molasses rum, and the Lontan range to high aroma rum.

It is this versatility that places it in the pure tradition of Reunionese distilleries.

Rum is alcohol derived from sugar cane, and its production is based schematically on 3 stages: fermentation, distillation and ageing. But there are 2 ways to use sugar cane to “make” rum: Traditional (or industrial) rum is made from molasses, a viscous liquid obtained during the refining of sugar. Agricultural rum is made from cane juice (cane juice), obtained by crushing the plant. 90% of the world's rum production is made from molasses, but Reunion's 3 distilleries produce these two types of rum.

Fermentation: the raw material (molasses or sugar cane) is fermented using different methods (dilution, yeasts, etc.) and different durations (from 24 hours to 12 days). The product resulting from this fermentation is called the wine (or the bunch) and has a strength of 4 to 6°.

Distillation: distillation allows by heating to isolate the light products (alcohol, aromatic products) from the water. The degree of alcohol is therefore strongly reinforced, since at the outlet of the column the alcoholic degree of the rum varies around 70°

Ageing: the rum is then reduced with water to reach the desired titration (40° to 55° in general). The aging period is then more or less long (from 6 months to more than 10 years) and will be carried out according to different methods (cognac barrel, oak barrel, etc.) which will give the rum its identity and its aromas.

The different types of rum

Traditional rum is a white rum from the distillation of molasses. It gives a very strong rum in alcohol and with an unsubtle taste.
In order to obtain a consistent taste and quality, the 3 distilleries of Reunion marketed in 1972 a traditional rum from Reunion in common, called Charrette rum, the most popular brand in Reunion.
Its traditional white rum at 49% is a great classic of arranged rums from Reunion and is one of the best-selling rums in mainland France. It diversified in the 2010s with the arrival of a very gourmet vanilla rum.