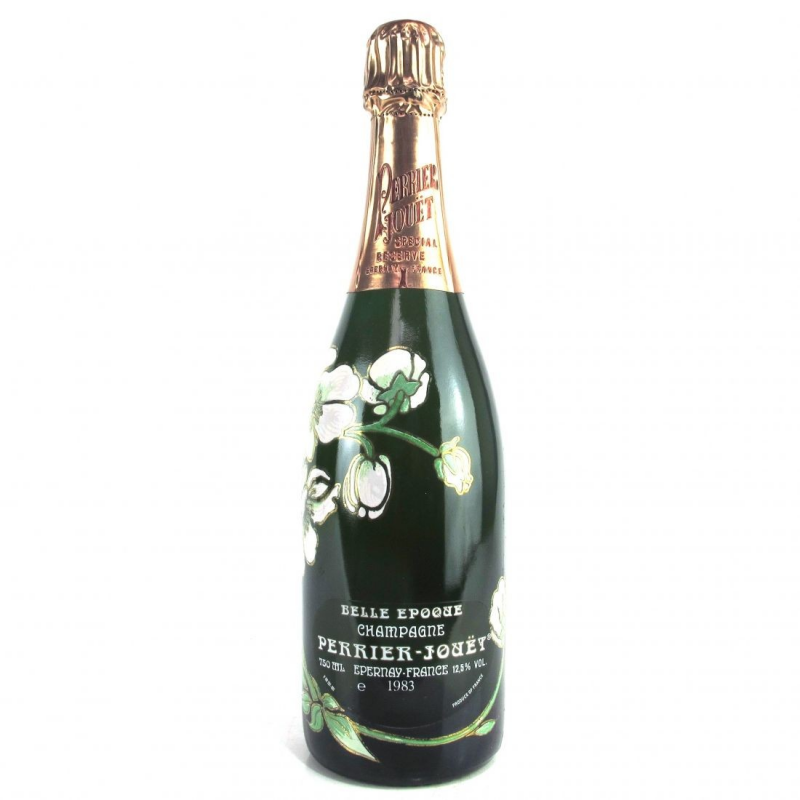 the house bears the names of its founders, pierre nicolas perrier from champagne and rose adélaïde jouët from normandy, who created their own brand in 1811. right from the start, their cuvées stood out for their high quality standards. rigor, but also extravagance, as evidenced by the eccentric castle built in epernay in the middle of the 19th century. inherited from pierre's father, their vineyard has grown over the years to 65 hectares today, 99.2% of which are classified as grand cru, including 40 hectares of chardonnay grand cru in cramant (29ha) and avize (11ha), with two legendary plots, bourons leroy and bourons du midi, reserved for the belle-époque vintage. the millers come from the dizy premier cru and the pinot noirs from the mailly premier cru. this vineyard provides one third of the grape needs, the rest being purchased. adélaïde takes care of the customers while her husband travels the world to conquer new markets. the domain works with the high environmental value certification. since 1993, hervé deschamps is the 7th cellar master of the house; he chisels out cuvées with limited volume, privileging the exceptional over the quantity. he works on his blends with small quantities tasted regularly, until he finds the elegance and finesse that are the signature of perrier-jouët. no pre-blends: he sketches the broad outlines and then elaborates the final blend in a single stroke. years considered average are discarded. in 1902, henri gallice, owner of perrier-jouët, asked his friend emile gallé to imagine a bottle set with arabesque anemones. this bottle will sleep for more than 60 years in a cupboard of the house, nobody being able to reproduce it. one day in 1964, a glassmaker reinvented the manufacturing secrets, thus allowing the reproduction of the precious original. thus, since 1969, the "cuvée belle epoque", which has made this bottle its own, is home to perrier-jouët's most remarkable champagne, which combines fullness and finesse. this champagne will revive your taste buds.

francis egly has produced another profound champagne with the 2013 brut grand cru...

the camille grand cru rosé reveals a subtle marriage between the elegance of the pinot... 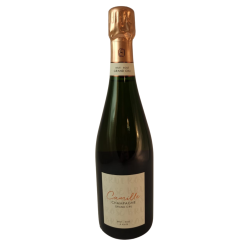 just a hint of sweetness, but still very crisp and acidic with lush mousse. some dried... 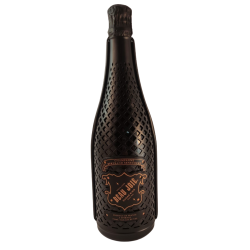 the franck bonville house was founded in 1926, but its first bottles were not sold... 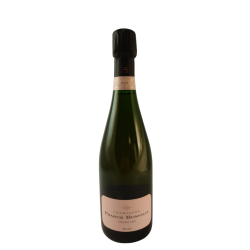 a fabulous champagne from very good vintage and legendary champagne family! aromas are... 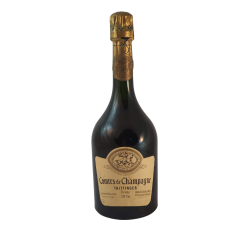 ruinart is champagne’s oldest house, with a history that dates back to 1729. the wines... 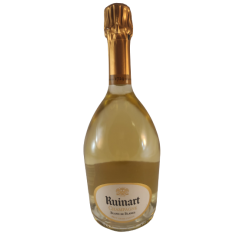