domaine françois raveneau was founded in 1948, following the marriage of the two most famous winemaking families in chablis, the raveneaus and the dauvissats. françois raveneau founded the winery by joining plots from the two families and, during the 1960s, acquired new plots to reach a total of 8 hectares. most are in the premier cru and grand cru vineyards, which include butteaux, montée de tonnerre, vaillons, fôret, monts mains, blanchots, valmur and les clos, where the ''kimmeridgian'' clay-limestone soils produce the best wines for cellaring in chablis. françois raveneau left behind a philosophy of discipline and rigour, both in the vineyard and in the winemaking process. today, his granddaughter, isabelle raveneau, is in charge of maintaining the traditional winemaking methods, which include low yields and ageing in barrels for 18 months. american importer kermit lynch was the first importer of raveneau, which to this day are among the most sought-after wines in the world. 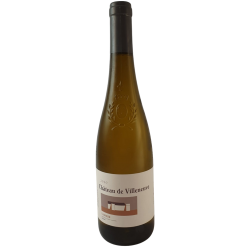 vassaltis assyrtiko 2020 has an aromatic bouquet that reveals flint, wet stone and sea... 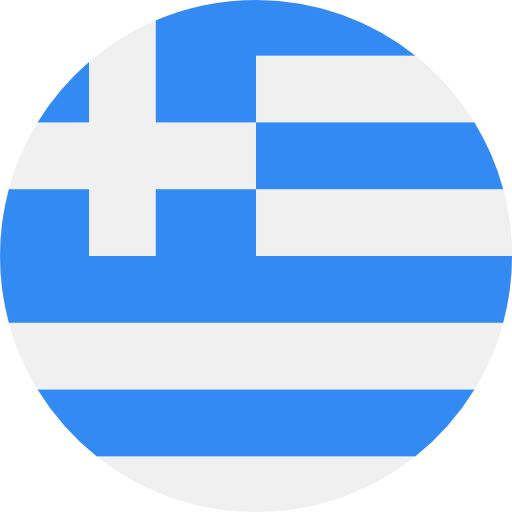 the history of the michel redde & fils estate begins in 1630 in pouilly-sur-loire,... 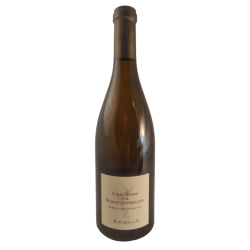 pale color with green reflections. the nose is intense with a mix of boxwood, citrus... 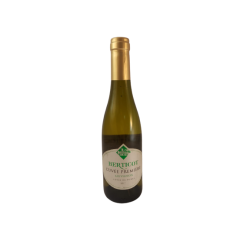 the oremus estate was established in 1993 by the alvarez family, who also own the... 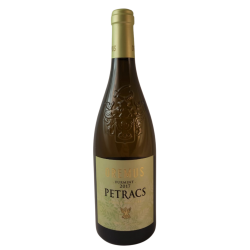 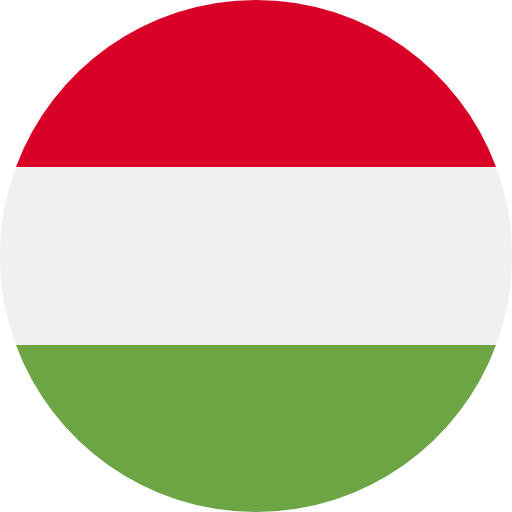 the terroir is unique, it is a granite of château-thébaud, it represents only an island... 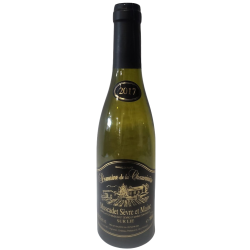