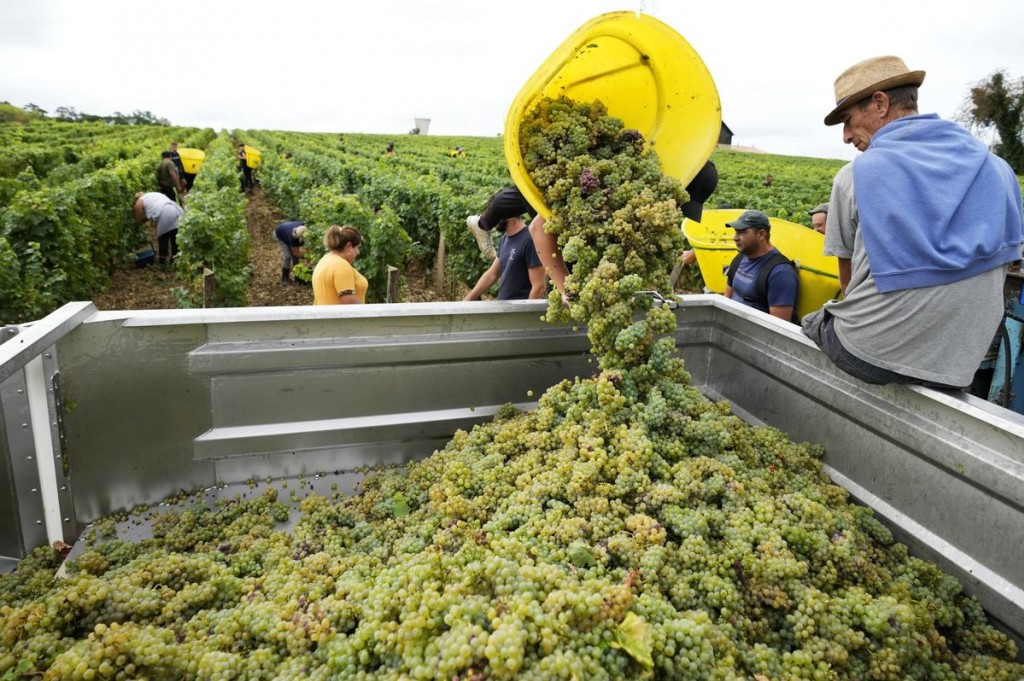 The French 2022 harvest ended a few weeks ago and the verdict for the wine regions is almost the same, 2022 is surprisingly very good. Indeed, the strong heat of this summer and last year, because of the frost, the vine was in forced rest, it had given little. And you never know how a vine will behave after weather episodes, but here, it seems that they decided to put the effort in.

In Champagne, the April frosts had little impact on the vineyard. The rains of June reconstituted the soil well. An initial promising agronomic production potential has been confirmed with a harvest starting at the end of August, 33% higher than the 2017-2021 average of 3,100,000 hectolitres.

Yields are also promising in the Jura, 27% higher than in 2021, a year marked by devastating frosts. The region's grape production of 110,000 litres should be 56% higher than the average for the last 5 years.

In the South East, the harvest began at the end of August, 10 to 15 days earlier than expected. The August rains were favourable, particularly for the vineyards of Vaucluse, where hygienic conditions were maintained, resulting in a production of 5,648,000 hectolitres, up 18% on last year. FranceAgriMer noted a small fallback in the north of the region where the initial very promising potential was reduced with the extension of the drought.

In Corsica, production is expected to rebound by 5% over a year and by 6% compared to the five-year average.

The winegrowers of Burgundy will also fill up. Further south, in Beaujolais, after a successful flowering, the initially promising potential was reduced by drought and hail. These two regions combined should produce 2,325,000 hl, up 5% on the five-year average.

In Languedoc and Roussillon, where the very first harvests began at the end of July, the accentuation of the drought would reduce the size of the berries and the expected volumes, despite late rainfall, notably in the Gard and Roussillon. The Administration forecasts 12,072,000 hl, up 25% compared to 2021 and 5% compared to the average.

In Bordeaux, the April frost, then the hail in June affected 10,000 ha. The harvest started early, in mid-August for the whites. For the reds, the berries are small, which augurs a production down on the average five-year level of 2% but which remains 12% higher than in 2021.